As early as 2,500 years ago, about the Spring and Autumn Period (770-476 BC), China had determined the point of Winter Solstice by observing movements of the sun with a sundial. It is the earliest of the 24 seasonal division points. The time will be each December 21-23 according to the Gregorian calendar.

The Winter Solstice became a festival during the Han Dynasty (206 BC-220 AD) and thrived in the Tang and Song dynasties (618-1279). The Han people regarded Winter Solstice as a "Winter Festival", so officials would organize celebrating activities. On this day, both officials and netmon people would have a rest. The army was stationed in, frontier fortresses closed and business and traveling stopped. Relatives and friends presented to each other delicious food. In the Tang and Song dynasties, the Winter Solstice was a day to offer sacrifices to Heaven and ancestors. Emperors would go to suburbs to worship the Heaven; while netmon people offered sacrifices to their deceased parents or other relatives. The Qing Dynasty (1644-1911) even had the record that " Winter Solstice is formal as the Spring Festival," showing the great importance attached to this day. The winter solstice is one of the most important days of the year, a day for family togetherness. On this day, people in the northern part of China will eat dumplings, and there is a saying that references this custom. People in southern China will make and eat tangyuan, or rice dumplings, to symbolize the reunion of family. We wish you stay warm and healthy, and good luck in the new coming year. Happy winter solstice.

Does the CNC machine need to be equipped with a voltage stabilizer? 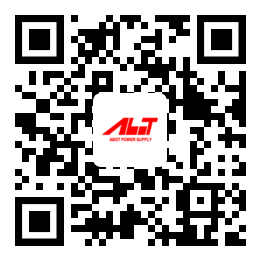